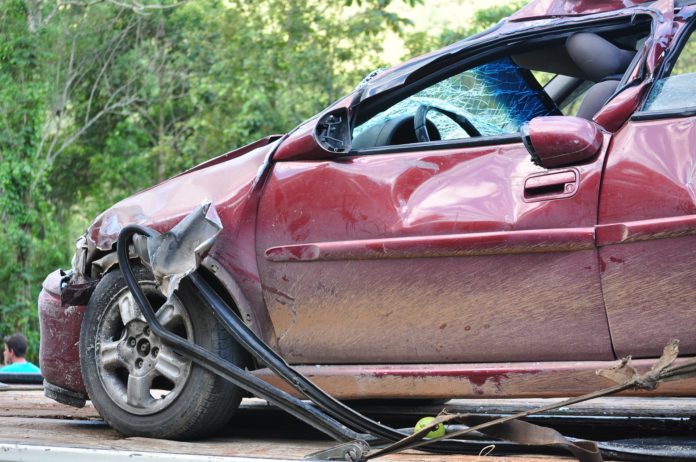 Q: There are so many different kinds of insurance policies for drivers. How do I know what to pay for so I will really be protected without wasting my money?

A: As a lawyer, I am always saddened when I see a person seriously injured in an accident but with the unfortunate luck of having had said accident with a driver who irresponsibly has only minimal insurance. In New York, minimum insurance is just $25,000—an amount that is woefully insufficient to compensate for any serious injury. While many states, including New York, have some form of no-fault insurance, covering medical bills up to a certain amount ($50,000 in New York), people are often so badly hurt that they need even more care than that.

Besides medical bills, accident victims often suffer tremendous pain and suffering—something not covered by no-fault. To get compensation for pain and suffering, people injured in accidents must bring a civil lawsuit against the person responsible for the accident. Where the insurance policy limits are minimal, the value of an injured party’s injuries—both physical and emotional—very often exceed the policy, leaving the victim with nowhere to go.

Too many times, I have represented plaintiffs who have injuries that far exceed the available insurance limits. If one has an accident with someone who has only $25,000 of insurance, it does not matter how badly one is injured. Unless the responsible party is independently wealthy, there is no choice but to accept whatever insurance will cover. This often means accepting a paltry $25,000 settlement even though the victim may have sustained multiple broken bones, undergone multiple surgeries, or has been left with permanent scars and residual problems, making their injuries really worth $1 million or more.

You can protect yourself against this unfortunate situation. There is a form of insurance called Supplemental Uninsured Motorist / Underinsured Motorist (“SUM/UM”) coverage that you can buy as part of your own policy which protects you against being injured by someone who has insufficient insurance. SUM/UM coverage is very inexpensive, and everyone should have it. It is often called “underinsurance” since it protects the insured from situations where another driver is under-insured.

If an accident victim has the foresight to carry underinsurance coverage, then their own policy kicks in where the value of one’s injuries exhausts the coverage of the driver responsible for the accident.

Another coverage issue people should be aware of is spousal coverage. If you think about it, the most frequent passenger in your car is probably your spouse. Yet, New York allows insurance companies to exclude coverage for a spouse injured in a car accident, unless a written request for such coverage is made and a premium is paid for that coverage. In most cases, the premium is very low—just a few dollars. This is money very well spent. Imagine if your spouse is injured in an accident while you’re driving C”V and has no coverage!

If you are a person with assets, such as a home or business, and are ever sued in a personal injury case, such as an automobile accident, please make sure to consult a private personal attorney in addition to the attorney your insurance company will assign to defend you. Your insurance company will not care as much about protecting your personal assets as a private attorney will. I have helped friends and neighbors with contacting their insurance company lawyers to exert pressure on them to pay a seriously injured plaintiff as much as possible within the policy limits, so that the case could be settled, and the defendant would not risk a trial where the plaintiff could win a huge jury award which exceeds the policy limits. In that instance, the plaintiff could get a judgment against the defendant and go after the defendant’s personal assets. Be smart if you get sued and protect yourself by getting a personal lawyer on board.

If you have any questions about whether you have the coverage discussed above, I would be happy to review your insurance policy as a courtesy. Please feel free to contact me.